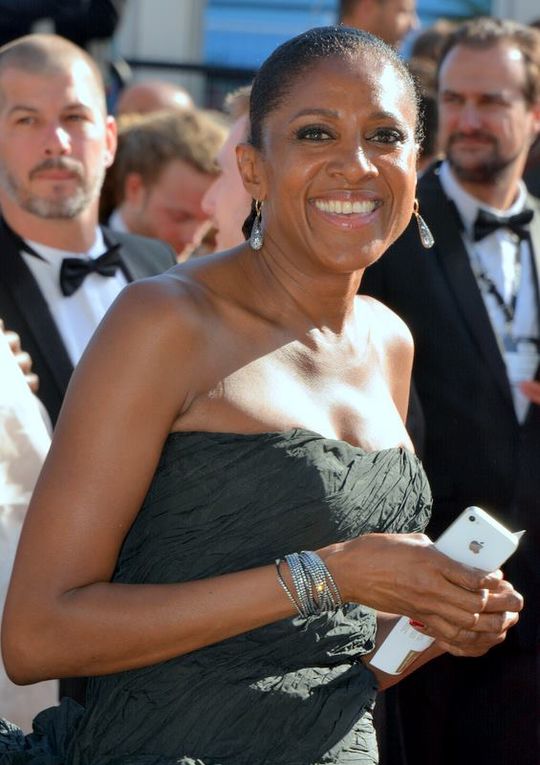 She was a French athlete, the first sprinter to continuously win an Olympic gold medal in a 400-meter dash.

“Winning was a matter of life and death.”

Marie-José Pérec was born on May 9, 1968, Basse Terre, Guadeloupe. She was a French athlete, the first sprinter to continuously win an Olympic gold medal in a 400-meter dash.

Pérec grew up in the West Indies island of Basse-Terre in Guadeloupe, a French overseas administrative region. In 1984, she was recruited by a visiting French coach, who took her to the mainland and ranked second in the 200-meter dash in the French Junior Championships. In 1988, when she was only 20 years old, she set a national record in the 400m (51.35 seconds) race, made her debut at the Seoul Olympics in South Korea, and advanced to the quarterfinals of the 200m.

In 1991, Pérec broke through 11 seconds at 100 meters and 50 seconds at 400 meters. In the following years, she dominated the latter. She won the 400 meters at the World Championships in 1991 and 1995. At the 1992 Barcelona Olympic Games in Spain, she won the first medal and won the gold medal in that competition.

At the 1996 Olympics in Atlanta, Georgia, she completed a rare feat, winning the 200-meter and 400-meter sprints, and became the first sprinter to defend a 400-meter Olympic champion title.

However, after the 1996 season, she suffered numerous injuries. At the 2000 Sydney Olympics in Australia, she hoped to make a comeback, but she suddenly withdrew from the Olympics shortly before participating in the competition.