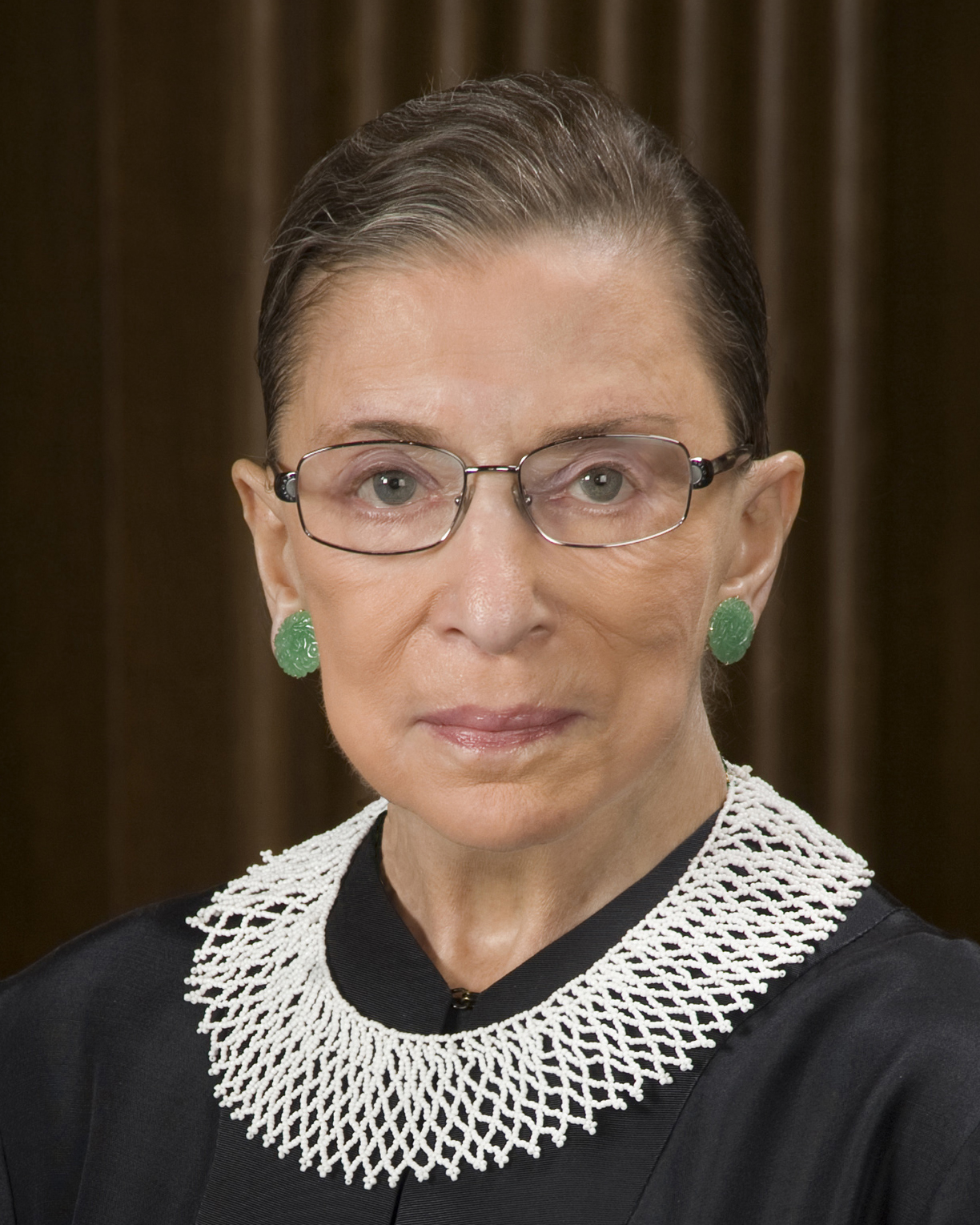 “I would like to be remembered as someone who used whatever talent she had to do her work to the very best of her ability.”

Early on, Ruth Bader Ginsburg sensed there was some kind of a difference between the way men and women were treated, how they were encouraged to lead their lives and express themselves. Often one of the few women in the room, she fought for Women’s Rights and built her career with self-determination.

Ruth Bader Ginsburg suffered from gender discrimination during her studies and a particular episode is now part of history. As a student at Harvard Law School, she attended a dinner organized by the dean of Harvard for the female law students who asked them “Why are you at Harvard Law School, taking the place of a man?” All her life, she had to face discrimination due to her gender, as well as sexual harassment, as she later admitted, strongly supporting the #MeToo movement.

Well-known for being one of the second appointed Justice of the Supreme Court and taking sides against conservatives and especially the Trump administration over the last years, her fight for women’s rights started years ago. As soon as 1970, Ruth Bader Ginsburg she co-founded the Women’s Right Law Reporter, the first American Journal focusing exclusively on women’s rights. The journal went from being independently created by students at Rutgers Law School to being fully associated with it in 1974. In the meantime, in 1972, Ruth Bader Ginsburg co-founded the Women’s Rights Project at the American Liberties Union. Her goal was to argue gender discrimination cases and make a statement about how it was against both men and women’s interests.

Since the early 2000s, Ruth Bader Ginsburg has seen her actions recognized by many, from institutions to magazines or museums. Literally a role model for young and “less young”, for boys and girls, she symbolizes the success of those who believe in themselves and in changing the world they live in by working hard and caring. She also became a pop culture icon when the Notorious R.B.G. meme came to life.

Ruth Bader Ginsburg died on September 18, 2020, on the eve of Rosh Ashana, the Jewish new year. Her life and career, devoted to women’s rights, have been a strong inspiration. She will lie at the Capitol, being both the first woman and the first Jew to do so. Even though her wish of not being replaced before a new president is elected didn’t come true, her death led to a massive support for the Democrats. For years ahead, her legacy will empower women (and people at large) around the world.