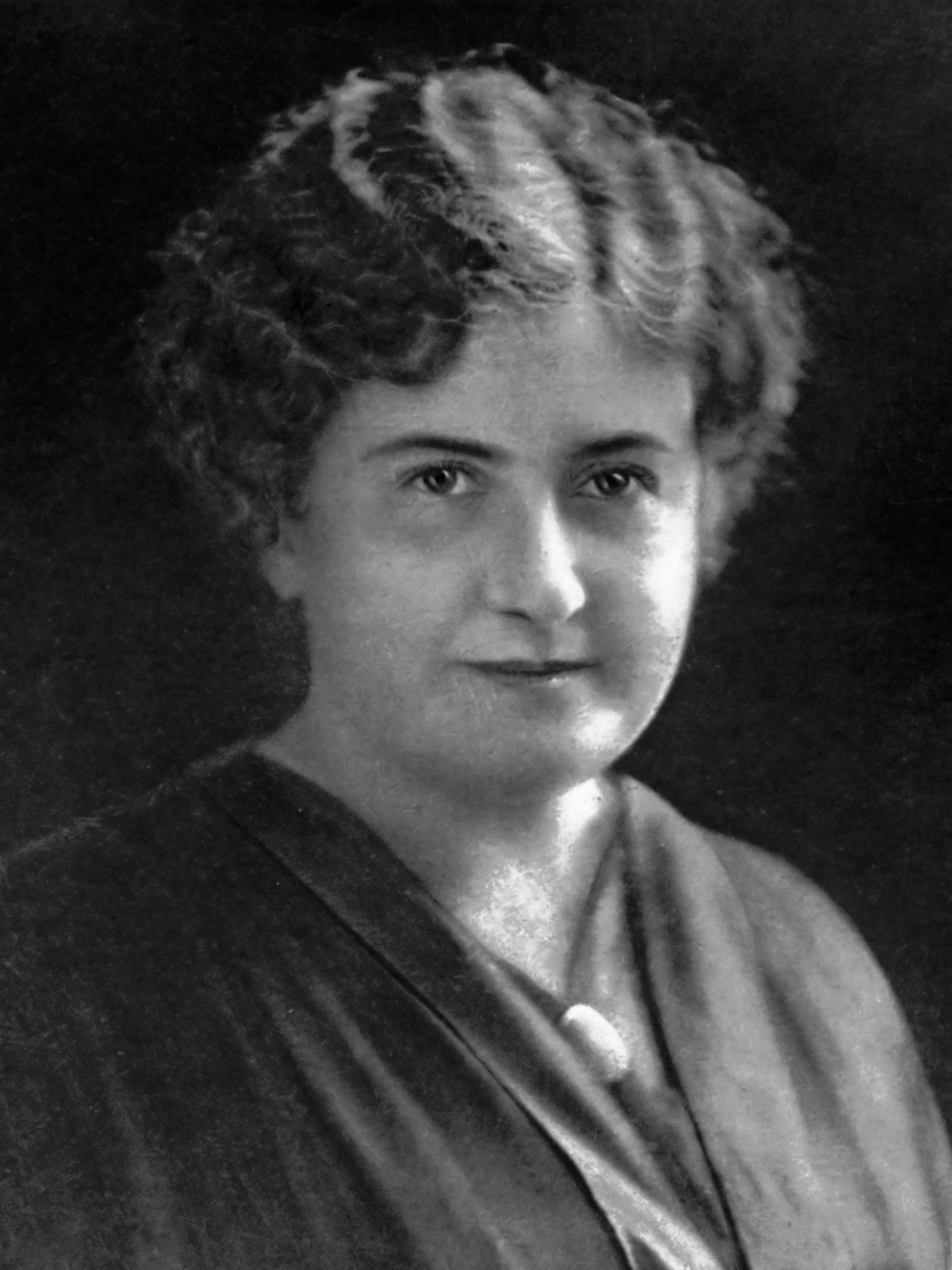 Maria Montessori was one of the first Italian women to become a doctor and had a huge influence on children education.

“Imagination does not become great until human beings, given the courage and the strength, use it to create.”

Maria Montessori was born on August 31, 1870 in Chiaravalle, Italy. Her father Alessandro is a civil servant, and her mother Renilde Stoppani is well educated and passionate about reading.

The Montessori family moved to Rome in 1875, and the following year Maria enrolled in a local public school. From the beginning of her education, Maria broke the traditional fences, she initially aspired to become an engineer.
After Maria graduated from high school, she decided to enter medical school and become a doctor. Although her parents encouraged her to teach, Maria still wanted to study in a male-dominated field of medicine. After an initial rejection, Maria finally entered the University of Rome in 1890 under the approval of Pope Leo XIII, becoming one of the first women to enroll in the Italian medical school. Despite facing many obstacles due to her gender, Maria became a certified doctor in July 1896.

Soon after the beginning of her medical career, Maria began to participate in the women’s rights movement. She was known for her high level of patient treatment ability and is also known for her respect for patients of all social classes. In 1897, Maria participated as a volunteer in a research project at the Psychiatric Clinic of the University of Rome. This work has aroused great interest in the needs of children with learning disabilities.
Maria started to advocate her controversial theory at the age of 28 that lack of support for children with intellectual and developmental disabilities was the cause of their crimes. The concept of social reform became the theme of Maria’s life, whether it was gender roles or child advocacy.

Maria puts many different activities and other materials into the children’s environment, but only keeps the toys that they would interact the most with. She realizes that children who are placed in an environment designed to support their natural development are capable of self-education. By 1909, Maria opened her first training course in her new way, with about 100 students. Her notes during this period provide material for her first book published in Italy that year, which appeared in the United States in 1912 as the “Montessori Method” and was later translated into 20 languages.

In 1929, she and her son established the Association Montessori Internationale (AMI) to democratize her work. In 1946, she addressed UNESCO with the theme of “Education and Peace”. Maria was nominated for the Nobel Peace Prize for three consecutive years (1949, 1950 and 1951). Her last public participation was the 9th International Montessori Conference in London in 1951. Maria Montessori died in the Netherlands on May 6, 1952, at the age of 81. Her work inheritance goes to her son Mario.