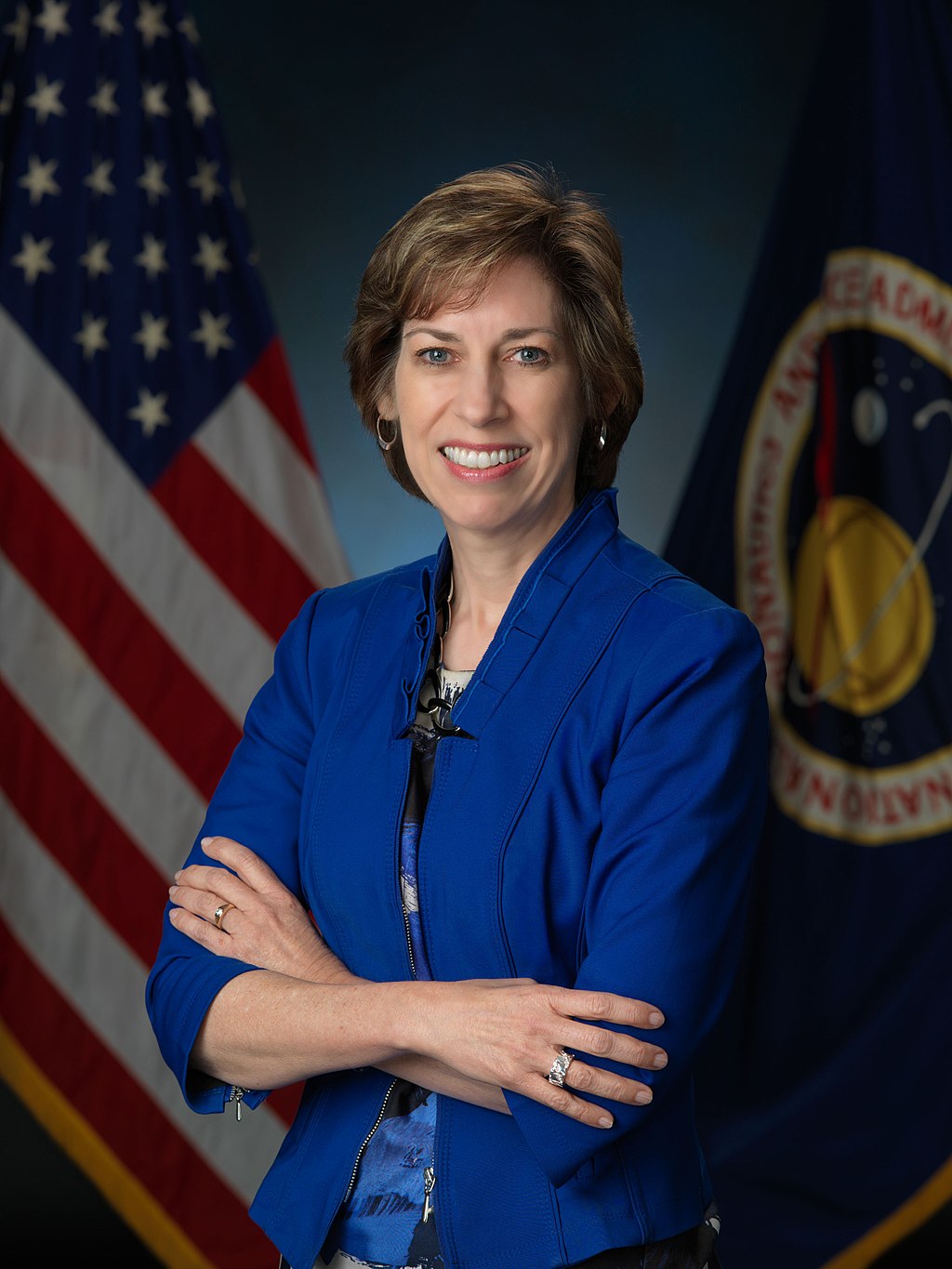 Ellen Ochoa, the first Latina to go in space

Ellen Ochoa was born in Los Angeles on May 10, 1958. She is an American astronaut and was chief executive and the first Hispanic woman to enter space. She then became director of NASA Johnson Space Center.

What everyone in the astronaut corps shares in common is not gender or ethnic background, but motivation, perseverance, and desire – the desire to participate in a voyage of discovery.

Ochoa studied electrical engineering at Stanford University, graduated with a master’s degree in 1981 and a doctorate in 1985. She is an expert in the field of optical systems development and has worked as a research engineer at the Sandia National Laboratory and Ames Research Center at NASA. It helped create several patented systems and methods, including optical systems for detecting defects and recognizing objects in a repeating pattern.

Ochoa was chosen by NASA in 1990 to join the astronaut program, and after completing training in 1991, she became the first Latina astronaut. In April 1993, she served as a Mission Specialist aboard the Discovery STS-56 space shuttle.

Discovery has delivered supplies to the International Space Station in preparation for the astronauts to stay there. It also carries two cranes and connects them to the outside of the station for the rest of the station. The two astronauts Tamara Jernigan and Daniel Barry conducted a spacewalk for nearly eight hours to install the crane, while Ellen assisted them with Discovery’s robotic arm. Ochoa then returned to the International Space Station on the STS-110 mission of the Atlantis space shuttle in April 2002. The first truss forming the ISS frame was added; Ochoa and astronaut Daniel Bursch used the station’s robotic arm to lift the truss out of Atlantis’ payload bracket, and connect it to the station.

Ellen Ochoa then became the deputy director of the Johnson Space Center in Houston, Texas in 2007. Six years later, she was promoted to director. She is the second woman to hold the position and the first Hispanic woman. During her tenure, she was particularly responsible for supervising the work of Orion, which plans to fly farther than other manned space shuttles, allowing humans to explore destinations such as Mars.