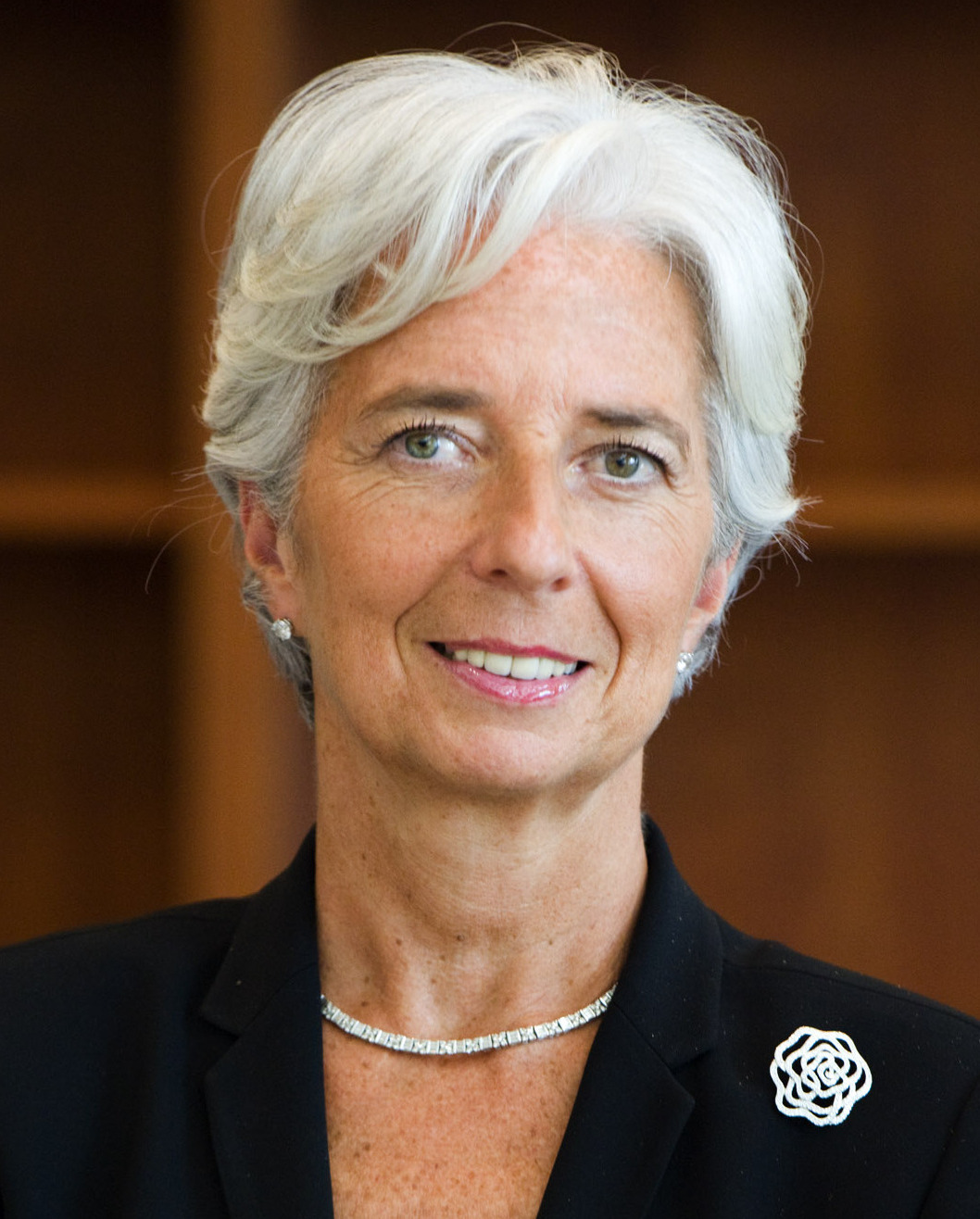 Christine Lagarde is famous for her influence on IMF, but who is she ?

“To me, leadership is about encouraging people. It’s about stimulating them. It’s about enabling them to achieve what they can achieve – and to do that with purpose”

Born January 1, 1956, Paris, Christine Lagarde is a French lawyer and politician. She was France’s first woman finance minister (between 2007–11), managing director of the International Monetary Fund (IMF; 2011–19), and president of the European Central Bank (2019–).

Lagarde studied between the United States and France. She graduated from Holton-Arms girl’s college-preparatory school in Bethesda, Maryland then specialized in labour law at the Law School of the University of Paris X-Nanterre and obtained a postgraduate diploma (DESS) and a master’s degree in English.

Christine then joined in 1981 Baker & McKenzie International law firm in Paris. She was later made a partner in 1987, becoming the first female to become a member of the executive committee in 1987.

In 1999, Lagarde was made chairman of the committee and was re-elected in 2002. While in function she promulgated a “client first” approach that made the firm profits rise strongly.

Additionally, she was a member of the Centre for Strategic International Studies (CSIS) leading the U.S.-Poland Defence Industry Working Group. Her work focused on advancing the interests of aircraft companies Boeing and Lockheed Martin against those of Airbus and Dassault Aviation.

$3.5 billion were contracted for the sale of 48 Lockheed Martin jet fighters to Poland culminated by the commission she was a part of in 2003.

In March 2004 she was summoned to get France’s highest order, the “Legion of Honour” by the President Jacques Chirac. After which, Lagarde returned to France in order to briefly work with the prime minister at the time Dominique de Villepin as trade minister in 2005. This resulted in the opening of new markets for French products, particularly in the technology sector, helping exporters through the Cap Export mechanism, which she launched in September 2005.

“Ask yourself everyday: did I help another woman today?”

In 2007, President Nicolas Sarkozy designated her as his new finance minister and she then became the first woman in the “Group of Eight” countries with this influential position. At the time, she reflected the end of a political leadership dominated by anti-globalization and the burgeoning acceptance of the unpleasant measures needed to revitalize France’s uncompetitive economy.

Lagarde became the Managing Director and Chairman of the Board of the IMF in 2011 and was elected to a second term in 2016. After her second term ended in 2019, she assumed the presidency of the European Central Bank.

Still today, her co-workers witness her incredible and inspiring work ethic. She is a model of assiduity and hard work.